The perfect harmony between body and mind, tips for living well

Effect of postbiotics on the intestinal epithelial barrier: new evidence

The third edition of the World of Microbiome Conference, an international congress dedicated to the study and research in the microbiome field, was held in Vienna from 28 to 30 April.

The conference was animated by a large panel of professionals in the field of clinical research and developed around three major areas: pregnancy, birth and childhood; digestive and metabolic health; oral microbiome.

Postbiotics, allies for our health

Since Congress, new scientific evidence has emerged regarding postbiotics, the new class of natural molecules released during the metabolic activities of the human microbiome.

In fact, it has been shown that postbiotics have a particularly beneficial effect for epithelial homeostasis, ensuring integrity and health for the cells that line the intestine and which act as a natural barrier for the human body.

Specifically, the postbiotics developed using PBTech® technology, an exclusive Postbiotica patent, show an important role in protecting the integrityof the intestinal epithelial barrier, also with a preventive function for the onset of typical system problems.

Not only intestine: treatment with PBTech® postbiotics is able to restore and provide support to another barrier, namely the skin, increasing its hydration and elasticity and reducing its roughness. 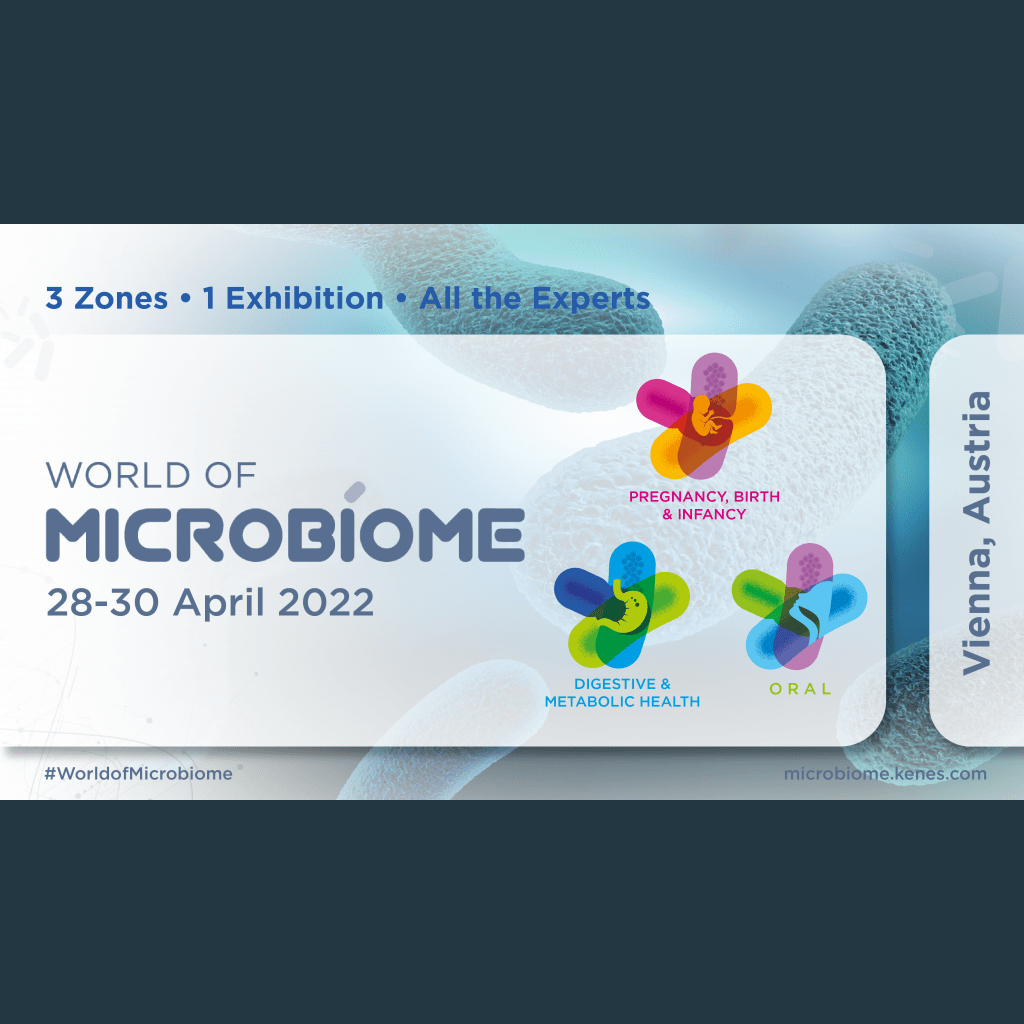